Eric is a Certified PEACE Investigative Interviewer (CPII), who left Law Enforcement in 2020, after nearly 23 years with the State of Colorado and the Loveland Police Department. 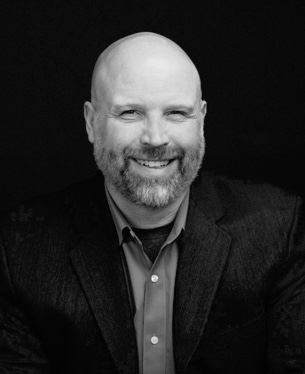 During that time Eric had various assignments in patrol to include mentoring as a field training officer (FTO), and a SWAT team member, before he was assigned to the Detective Bureau.

As a Detective, Eric had assignments with the FBI Joint Terrorism Task Force (JTTF) as well as the Northern Colorado Drug Task Force (NCDTF).

Eric assists with presenting the PEACE method of investigative interviewing to both the public and private sectors, along with content creation for FIS.