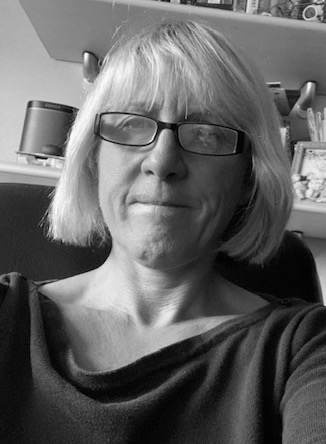 Alison is a retired senior police officer with over 30 years UK policing experience, retiring in 2017. Her career has been as a senior detective in a variety of roles, including as a Senior Investigating Officer (SIO) for many years.

Her main specialisms are in safeguarding and investigating child abuse, sexual violence, domestic violence, homicide and other serious and series crimes.

Alison is an experienced and qualified international and national trainer, holding the Certificate in Education. She is an extremely proficient investigative interviewing practitioner and trainer and was a police lead in this area. She also performed the role of Force Interview Adviser on numerous major investigations including cases of child abuse, high-stake fraud, sexual abuse, modern slavery, covert operations and homicide.

She now specialises in PEACE investigative interview training and Advanced Tier 3 interviewing, which includes the interviewing of vulnerable witnesses and victims. Alison is skilled and experienced in inspections and regulatory activity having being attached to Her Majesty’s Inspectorate of Constabulary. She was a lead Detective Superintendent for the National Child Protection Inspections, undertook over 15 inspections of police forces across the country and produced a number of published reports.

Alison played a key role with the British Embassy in the development and implementation of a Sexual Assault Referral Centre (SARC) in Burgas, Bulgaria. This is the first SARC in Eastern Europe. She continues to work in Bulgaria on the expansion of the SARC provision and is now supporting Romania with a similar project.

Due to her experience and expertise Alison has presented at international investigative interviewing conferences and seminars on numerous occasions since 2010.