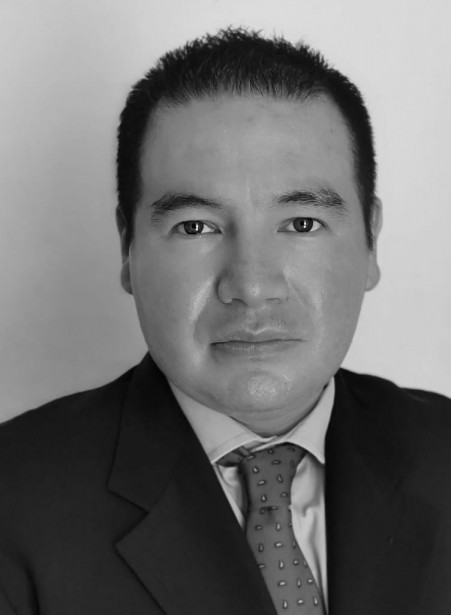 Doctor Mayoral start his investigative career in 2004 after graduating from B.S. in Forensic Science.

Eduardo began as a police officer instructor at Oaxaca State Police. Later he became Detective for the attorney general office.

Now he is a research Professor at the Medicine and Surgery School of the Autonomous University "Benito Juárez" of Oaxaca, and member of the National Researchers System, level 1 (SNI-1) of the National Council of Science and Technology (CONACYT).

As a Thematic Network on Forensic Sciences member of CONACYT, he has coordinated and authored three books:

1) Selected topics of forensic science and security
2) Forensic psychology, exploration and intervention proposals in Mexico, and
3) Psycho-legal, Criminological and Biomedical investigation of the crime

Due to his background, he collaborates with biomedical research groups, credibility assessment and investigative interviewing parties.

He is the representative of Forensic Interview Solutions in Latin America (LATAM).